The Best BBQ In Shawnee

We asked locals who has the best BBQ in Shawnee, and the winner couldn't be more clear. 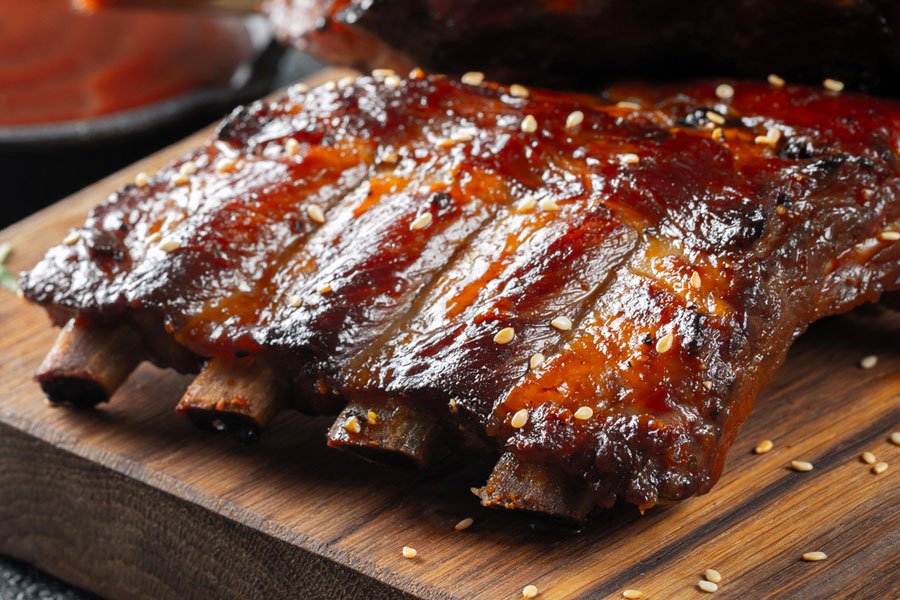 When it comes to finding good BBQ in Shawnee, there's no shortage of options. We've compiled a list of these great restaurants, highlighting what each is famous for. Be sure to read to the end to find out who locals voted as the "Best BBQ in Shawnee".

Considered an Oklahoma tradition, Van's Pig Stand has been serving great tasting BBQ since 1930. In fact, they're the oldest single family owned BBQ restaurant in the state of Oklahoma.

Van's Pig Stand is famous for their hickory-smoked ribs, brisket, and Pig Sandwiches. Customers all over the state of Oklahoma, and throughout the US, consider Van's Pig Stand one of the top BBQ restaurants in the nation.

With two locations in Shawnee and something on the menu for everyone, Van's Pig Stand is an easy choice for lunch, dinner, or catering for your next event.

Started by Juanita and Paul Scott in 1973, Billy Boy Bar-B-Que has continued to be a local favorite, serving up delicious BBQ to family, friends, and anyone who walks through the door.

This family owned and operated restaurant is known for their pulled pork sandwiches, but if that's not your thing, Billy Boy Bar-B-Que has something for everyone: burgers, salads, chicken, and more.

For those looking for tasty, affordable BBQ, served by friendly staff, in a down to earth environment, Billy Boy Bar-B-Que is the place.

If you're traveling on Kickapoo and smell something good... it's probably Robb's. It's a small location that packs a ton of flavor.

Robb's Smokehouse is home of the Super Spud, a giant baked potato loaded with brisket, cheese, butter, and topped with their house-made BBQ sauce. It doesn't get better than that.

Tasty BBQ, affordable pricing, and a simple menu, make Robb's Smokehouse a no-brainer when it comes to good eating in Shawnee.

Oklahoma founded, Rib Crib, has been serving up delicious BBQ since 1992. Even though they're not locally owned, their food, staff, and environment create a small town feel that you're sure to enjoy.

Their family packs will feed families of all sizes. If you're really hungry, visit on Tuesday evenings for all-you-can-eat ribs and sides. Yummy!

Whether you're by yourself, with the family, or hosting an event, Rib Crib has you covered.

One of the lesser-known BBQ restaurants in the area is FireLake BBQ. Located in FireLake Discount Foods, this is the perfect little place to stop by for a quick bite to eat.

Try one of their traditional BBQ items or something unique like their Smoked Bologna Sandwich. We know you won't be disappointed.

Our good friends at Visit Shawnee have put together an awesome video guide, highlighting some of the BBQ restaurants mentioned in this article. Be sure to check it out.

We asked who has the best BBQ in Shawnee and after hundreds of votes, it came down to one clear winner... Van's Pig Stand. Here's a full breakdown of the voting results. Thank you to everyone who voted. 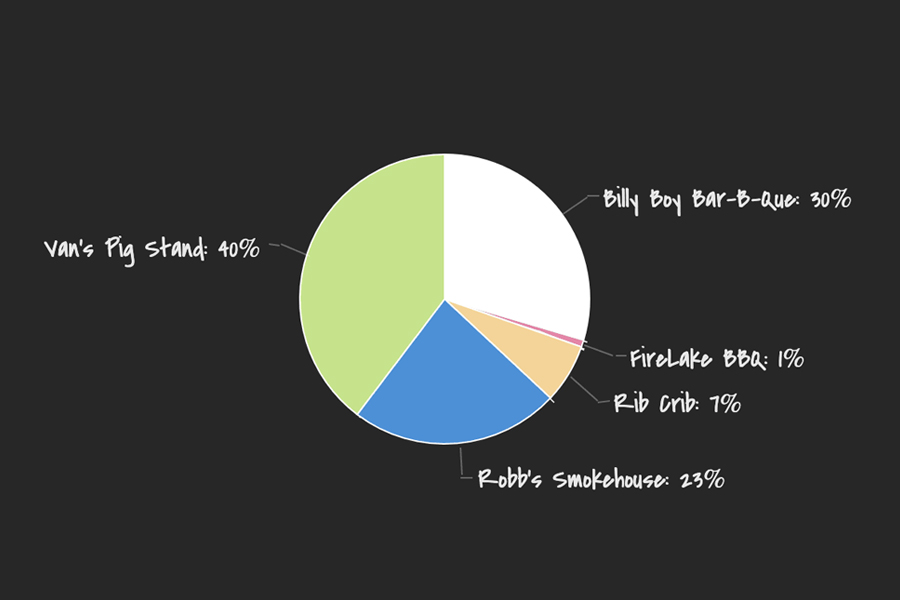